Characters Whose Job I Wish I Had

I always thought it would be nice to be a bookstore owner. I’ve never worked in a bookstore though so I have no idea what it must really like – and also, how sustainable a business is it? – but I thought that I would make a post with books about people working in bookstores 🙂 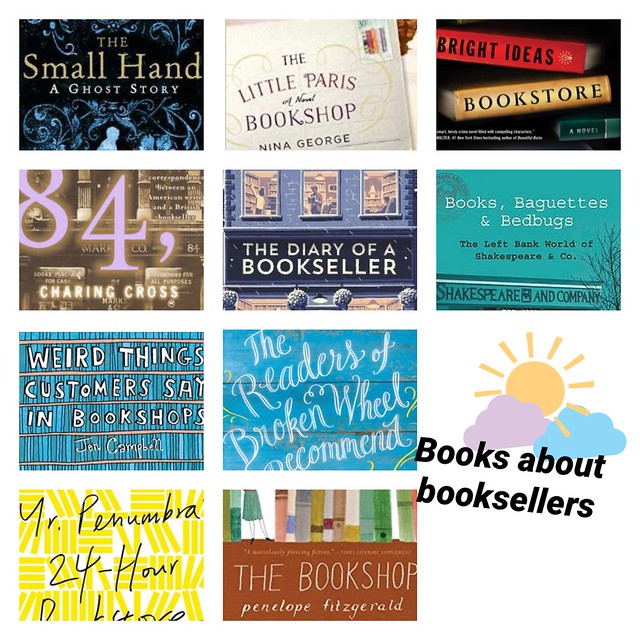 84, Charing Cross Road – Helene Hanff (such a classic! I reread this ever so often)

The Diary of a Bookseller – Shaun Bythell (nonfiction)

Books, Baguettes, and Bedbugs: the Left Bank world of Shakespeare and Co – Jeremy Mercer (also known as Time Was Soft There)