Happy Wednesday! And happy March! Can you believe we are already in March? I somehow ended up borrowing a LOT of ebooks this past week.

Over at Instagram, it is Korean March. So I’ve got a couple of Korean writers listed here today. Also, the other day, I mentioned to the husband that a lot of current (and recently finished) reads are quite heavy ones. And he said, but why, shouldn’t reading be enjoyable? So looking over my ebooks, I decided that I did need some lighter fare and so added even more books!

The story that I thought

didn’t start on the day

Amal Shahid has always been an artist and a poet. But even in a diverse art school, he’s seen as disruptive and unmotivated by a biased system. Then one fateful night, an altercation in a gentrifying neighborhood escalates into tragedy. “Boys just being boys” turns out to be true only when those boys are white.

The story that I think

will be my life

Suddenly, at just sixteen years old, Amal’s bright future is upended: he is convicted of a crime he didn’t commit and sent to prison. Despair and rage almost sink him until he turns to the refuge of his words, his art. This never should have been his story. But can he change it?

With spellbinding lyricism, award-winning author Ibi Zoboi and prison reform activist Yusef Salaam tell a moving and deeply profound story about how one boy is able to maintain his humanity and fight for the truth, in a system designed to strip him of both. 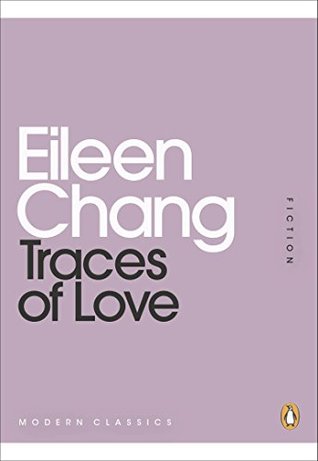 Traces of Love – Eileen Chang, translated from the Chinese by Eva Hung

Written by one of the most lauded Chinese writers of the twentieth century, this bijou story focuses around the relationship between Mr and Mrs Mi and compares their bond of love with the sense of care they feel for the elderly Mrs Yang. A subtle examination of the fragile ties that bind us to those whom we love and those for whom we find ourselves caring along the way. 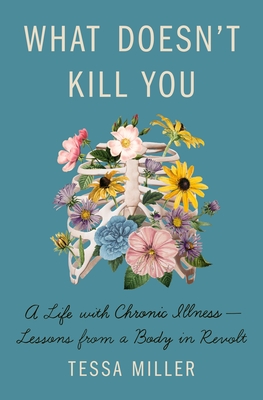 What Doesn’t Kill You: A Life with Chronic Illness – Lessons from a Body in Revolt – Tessa Hadley

The riveting account of a young journalist’s awakening to chronic illness, weaving together personal story and reporting to shed light on living with an ailment forever.

Tessa Miller was an ambitious twentysomething writer in New York City when, on a random fall day, her stomach began to seize up. At first, she toughed it out through searing pain, taking sick days from work, unable to leave the bathroom or her bed. But when it became undeniable that something was seriously wrong, Miller gave in to family pressure and went to the hospital—beginning a yearslong nightmare of procedures, misdiagnoses, and life-threatening infections. Once she was finally correctly diagnosed with Crohn’s disease, Miller faced another battle: accepting that she will never get better.

Today, an astonishing three in five adults in the United States suffer from a chronic disease—a percentage expected to rise post-Covid. Whether the illness is arthritis, asthma, Crohn’s, diabetes, endometriosis, multiple sclerosis, ulcerative colitis, or any other incurable illness, and whether the sufferer is a colleague, a loved one, or you, these diseases have an impact on just about every one of us. Yet there remains an air of shame and isolation about the topic of chronic sickness. Millions must endure these disorders not only physically but also emotionally, balancing the stress of relationships and work amid the ever-present threat of health complications.

Miller segues seamlessly from her dramatic personal experiences into a frank look at the cultural realities (medical, occupational, social) inherent in receiving a lifetime diagnosis. She offers hard-earned wisdom, solidarity, and an ultimately surprising promise of joy for those trying to make sense of it all. 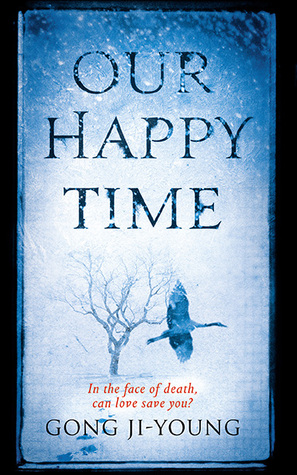 Our Happy Time by Gong JiYoung

Yu-Jung, beautiful, wealthy, and bright, is lying in her hospital bed, recovering from her third suicide attempt, when she receives a life-changing visit. Her no-nonsense aunt, a nun, appears by her side and suggests Yu-Jung accompany her on a charitable visit to death row. At her lowest ebb, Yu-Jung is resistant. But something compels her to go to the prison. There she meets Yun-Soo, a convicted murderer who will soon be put to death. Though she is repulsed by his crimes, something about the depth of his suffering strikes a chord in her. Shaken by their encounter, she returns to visit him the next week. And the next…

Through their weekly, hour-long meetings, Yu-Jung and Yun-Soo slowly reveal to each other the dark secrets of their pasts and the hidden traumas that have shaped their lives. In doing so they form a deep, unbreakable bond, helping one another overcome their demons. But Yun-Soo’s hands are always in cuffs, the prison officers are always in the background, and they can never lose sight of the fact that their happy time together is tragically brief.

A seductive, disorienting novel that manipulates the fragile line between dreams and reality, by South Korea’s leading contemporary writer 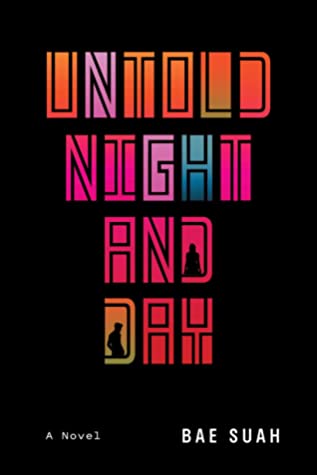 A startling and boundary-pushing novel, Untold Night and Day tells the story of a young woman’s journey through Seoul over the course of a night and a day. It’s 28-year-old Ayami’s final day at her box-office job in Seoul’s audio theater. Her night is spent walking the sweltering streets of the city with her former boss in search of Yeoni, their missing elderly friend, and her day is spent looking after a mysterious, visiting poet. Their conversations take in art, love, food, and the inaccessible country to the north.

Almost immediately, in the heat of Seoul at the height of the summer, order gives way to chaos as the edges of reality start to fray, with Ayami becoming an unwitting escort into a fever-dream of increasingly tangled threads, all the while images of the characters’ overlapping realities repeat, collide, change, and reassert themselves in this masterful work that upends the very structure of fiction and narrative storytelling and burns itself upon the soul of the reader.

By one of the boldest and most innovative voices in contemporary Korean literature, and brilliantly realized in English by International Man Booker­–winning translator Deborah Smith, Bae Suah’s hypnotic and wholly original novel asks whether more than one version of ourselves can exist at once, demonstrating the malleable nature of reality as we know it.

Kristen Petersen doesn’t do drama, will fight to the death for her friends, and has no room in her life for guys who just don’t get her. She’s also keeping a big secret: facing a medically necessary procedure that will make it impossible for her to have children.

Planning her best friend’s wedding is bittersweet for Kristen—especially when she meets the best man, Josh Copeland. He’s funny, sexy, never offended by her mile-wide streak of sarcasm, and always one chicken enchilada ahead of her hangry. Even her dog, Stuntman Mike, adores him. The only catch: Josh wants a big family someday. Kristen knows he’d be better off with someone else, but as their attraction grows, it’s harder and harder to keep him at arm’s length.

The Prince and the Pauper gets a modern makeover in this adorable, witty, and heartwarming young adult novel set in the Geekerella universe by national bestselling author Ashley Poston.

Imogen Lovelace is an ordinary fangirl on an impossible mission: save her favorite character, Princess Amara, from being killed off from her favorite franchise, Starfield. The problem is, Jessica Stone—the actress who plays Princess Amara—wants nothing more than to leave the intense scrutiny of the fandom behind. If this year’s ExcelsiCon isn’t her last, she’ll consider her career derailed.

When a case of mistaken identity throws look-a-likes Imogen and Jess together, they quickly become enemies. But when the script for the Starfield sequel leaks, and all signs point to Jess, she and Imogen must trade places to find the person responsible. That’s easier said than done when the girls step into each other’s shoes and discover new romantic possibilities, as well as the other side of intense fandom. As these “princesses” race to find the script-leaker, they must rescue themselves from their own expectations, and redefine what it means to live happily ever after.