I wasn’t really feeling this topic (I imagine I would give answers that everyone else would have. Rivendell? New Zealand? Narnia?). So I decided to turn it upside down and go with….

Places In Books I Wouldn’t Want to Live In 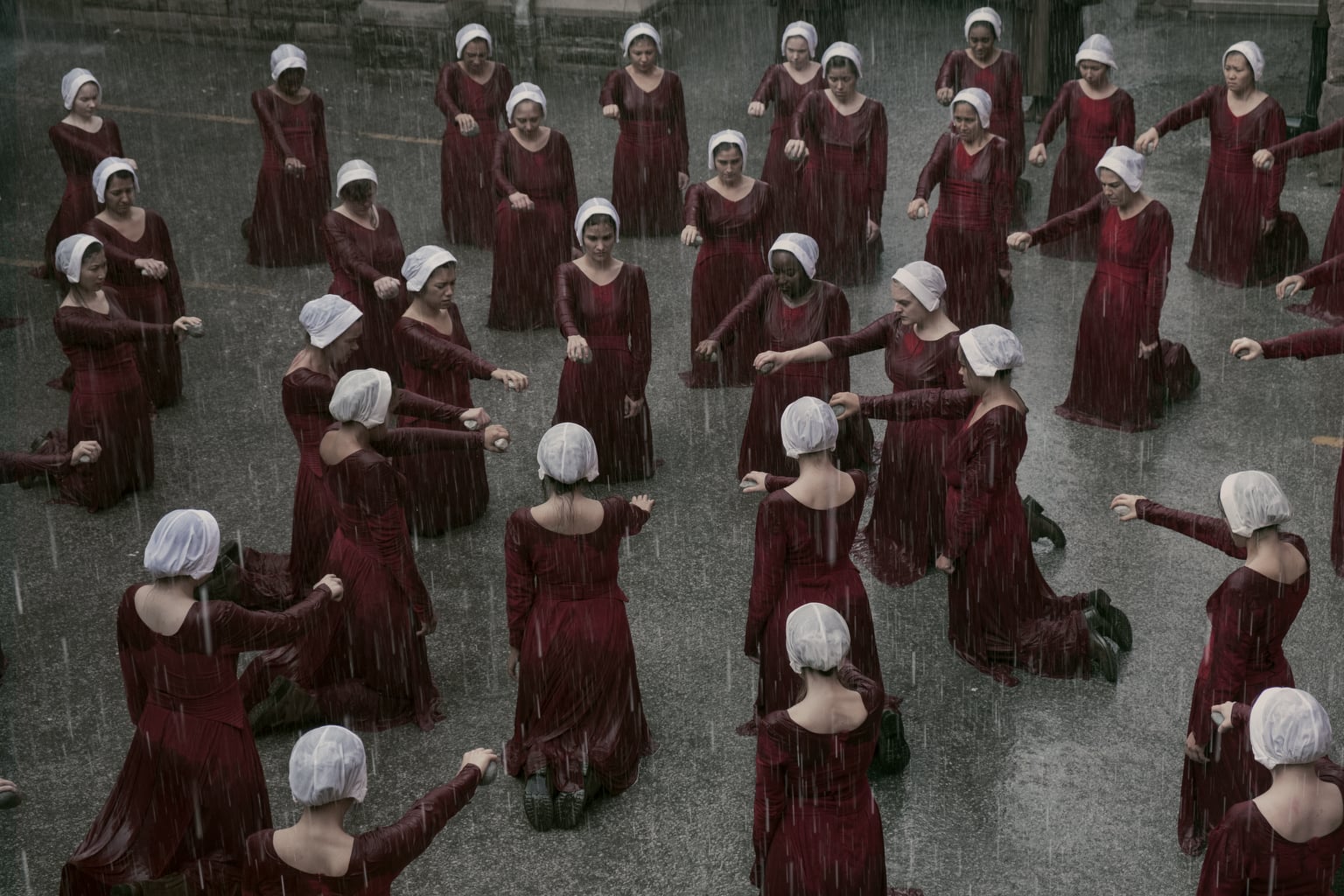 Panem (The Hunger Games). Being made to watch death matches aren’t my thing, no thanks.

Mordor (Lord of the Rings). Orcs and giant spiders and that creepy eye always staring at you. I’ll pass.

The world of Fahrenheit 451. No books!! Sadness…

The America of Vox by Christina Dalcher. Women get an electric shock once they exceed 100 words a day! Also, once again, no books.

Similarly, the America of The Handmaid’s Tale by Margaret Atwood.  Whether as a handmaid, aunt, or a wife. It all sounds horrible.

The California of Gold Fame Citrus by Claire Watkins. I feel like we’re already heading there, since we have once again had a very dry winter. So I definitely hope this isn’t out real future.

The society in Blindness by Jose Saramago. It was published in 1995 and it looks like I read it in 2007.